CarTeck Drive - One size fits all!

The new CarTeck DRIVE range is refreshingly simple to understand.
So, what’s in the range?

Each of the four CarTeck DRIVE models can lift all sizes of CarTeck Insulated Sectional garage doors. "So, what’s the point of that" you cry! Well, rather than the size of door dictating which opener a customer has, it’s what the customer wants the opener to do that guides the choice (apart from sending the door up and down!)

…secondly functionality – the 600Nm control board has an extended capacity to add extra functionality such as motion controlled lighting, parking guides and battery back-up.

In short, the 600Nm DRIVE is twice as bright, can control twice as many functions straight out of the box and can be expanded with add-on function packs. 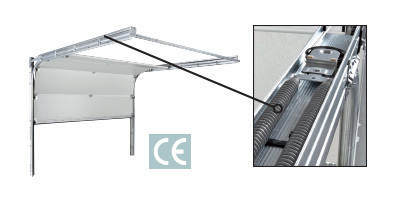 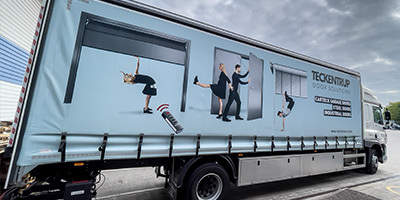